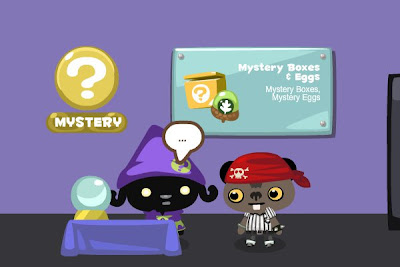 After Ah Fook bought a HD media player without WiFi, he searched around for a wireless adapter to make it... well, wireless. But then Ah Fook found out that not all sales people at the show knows what they're selling...

AH FOOK: Hi, do you have wireless adapter that I can use to turn my HD media player wireless?
SALESPERSON A: What is a media player?

After a few searches, finally a more professional-looking salesperson managed to answer the tough question with a typical answer.

SALESPERSON D: Oh... you have to check with the media player people you know, because only they will know whether their player support wireless adapter or not.


What's happening: Thousands turn up at Suntec for the annual PC Show which ends on Sunday
Posted by Unknown at 11:45 AM