Cloudywind Podcast (in mandarin!) #20 - Is there still money left in the Night Club?

The Night Club is making a loss. A 40 billion huge loss. Is there any more money left? The Citi band has been fired, the newly employed scapegoat has bailed, what is there left for the Night Club? But alas, the lady boss has other plans for the staff bonus...

PLAY >> Cloudywind Podcast (in mandarin!) #19 - Hunted by the Red Gang

To subscribe to Cloudywind Podcast on iTunes...
1) Go to [Advanced] on Menu
2) Select [Subscribe to podcast]
3) Type in "http://cloudywind.podomatic.com/rss2.xml"
4) Enjoy~~
Posted by Unknown at 9:48 PM No comments: 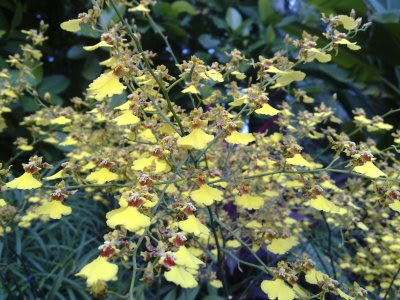 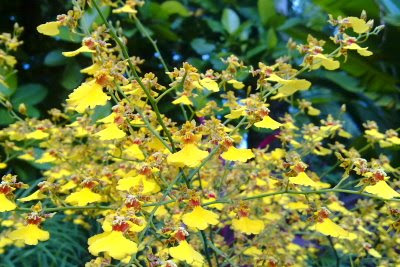 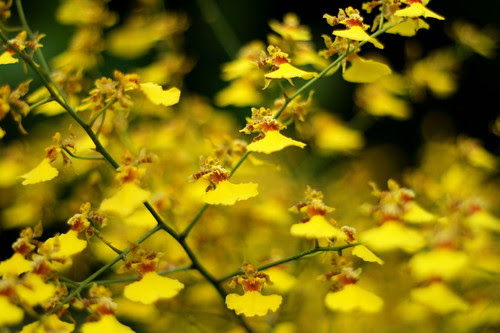 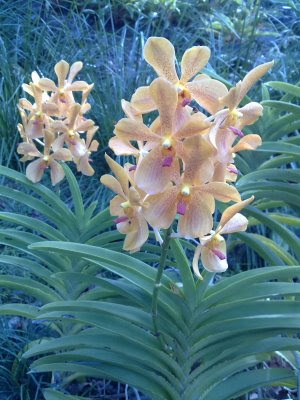 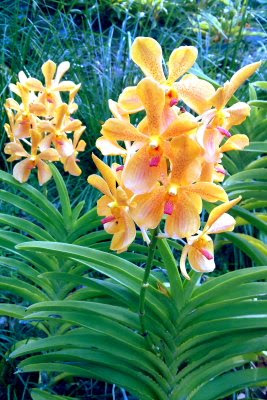 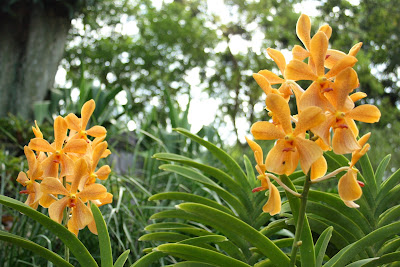 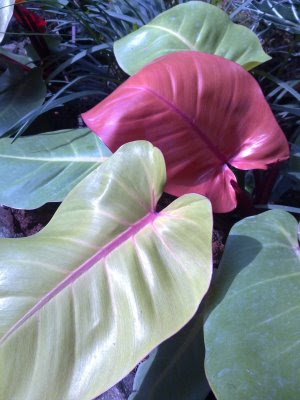 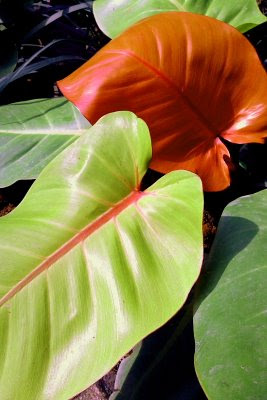 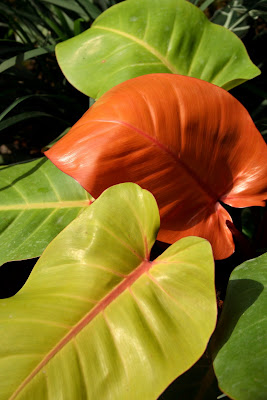 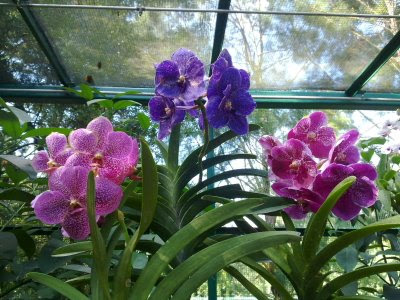 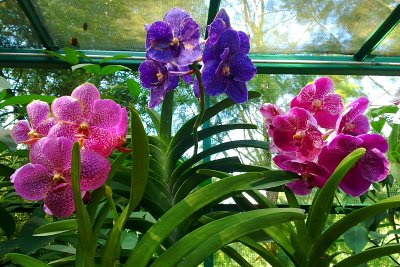 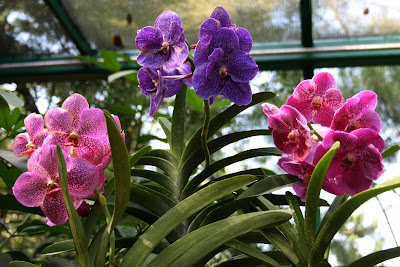 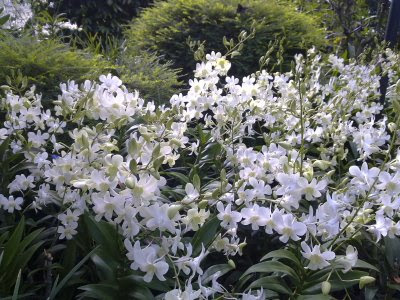 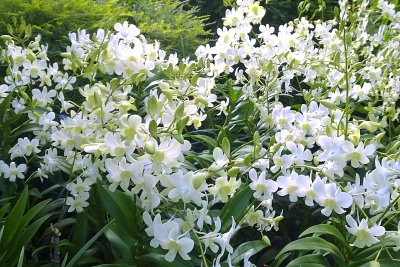 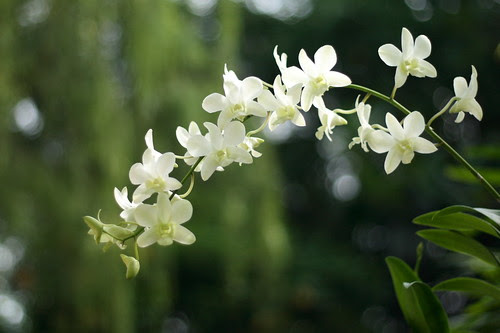 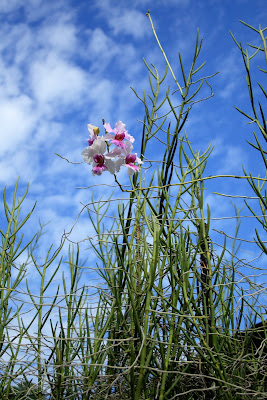 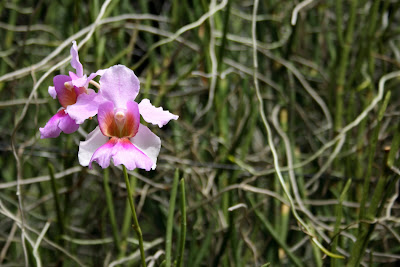 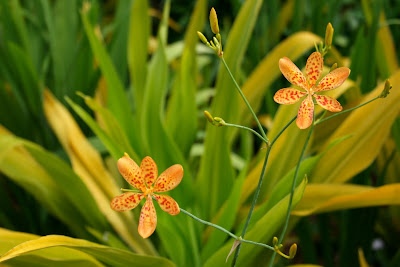 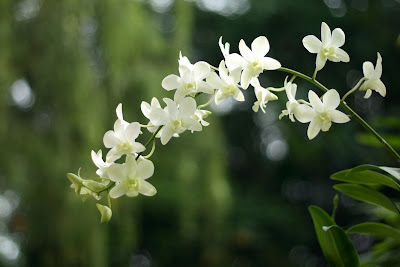 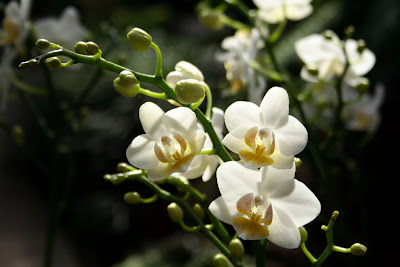 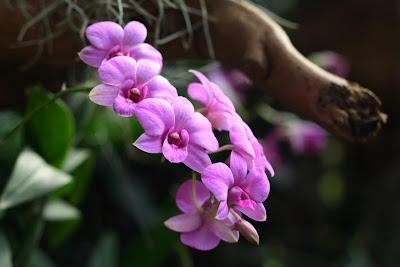 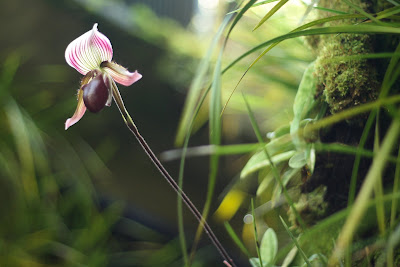 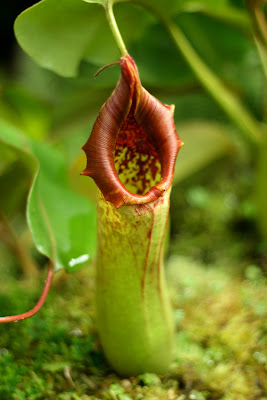 Thanks for conning me $8k, now please accept my $2k!

Few years back, a colleague received one of those "Congratulations! You've won yourself a trip to Bali!" call and after listening to hours of coaxing, signed up a ten years package with the resort agency and paid $8k+. That Oriental Travel company claimed that they represented Gold Crown Resort and promised to offer super duper good unbeatable hotel deals for most five stars hotels around the world for their members. Yah, I know. Sounded just like those typical Time Share Scams. But, my colleague had paid, so, oh well...

Eventually, I've been listening to my colleague grumbling that he has got so much problem trying to talk to anyone on the hotline (too hot for the agency to handle?) and even when he emailed them, nobody bothered to reply. And one fine day when a living human being eventually did answer the call (must be his lucky day, wonder did he go buy 4D), my colleague requested quotation for a five stars hotel in Hong Kong. Guess what? The room rate that they quoted him (that special membership rate as promised!) was higher than any random quotes on any online hotel booking sites! Heck! Even any random tour agency at the basement of Peoples' Park can give my colleague a better quote!

Fast forward to a few years later today, my colleague came into office furiously, ranting that a manager from the Oriental Travel had setup a meeting with their members and told them that due to the overwhelming number of members they have got, they could not provide efficient service to all members (Har? Cannot employ more employee meh? If can't afford expensive Singaporeans, still got the cheaper ones from China and India what!) and thus the members have 3 alternatives to solve the issue now:

So I asked my colleague, so now what? And his reply?

"Just pretend all these are just a bad dream and forget about the whole damn 8k!" 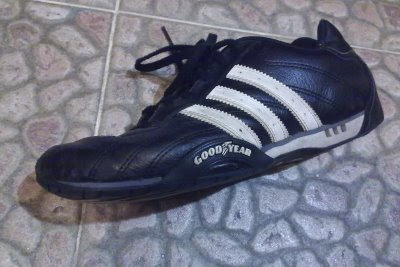 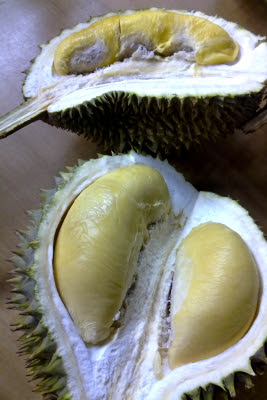 Cloudywind Podcast (in mandarin!) #19 - Hunted by the Red Gang

It has started. The attack of the Red Gang. Passengers were caught off guard, and there was no way for them to hide their food and drinks. The Red Gang are firm and they take no excuses. To them, there is only one mission. Catch all who eat and drink on the train. Nothing more, nothing less.

To subscribe to Cloudywind Podcast on iTunes...
1) Go to [Advanced] on Menu
2) Select [Subscribe to podcast]
3) Type in "http://cloudywind.podomatic.com/rss2.xml"
4) Enjoy~~
Posted by Unknown at 10:34 AM No comments:

Cloudywind Podcast #18 - Do these women deserve it?


PLAY >> Cloudywind Podcast #18 - Do these women deserve it?

What tweeters are talking about Singtel's iPhone 3GS launch

Supersham87: iPhone 3GS coming out tmr at singtel comcentre.. But I got turned off after looking at the price.. Will look forward to next year..

wenjie: I received a pamphlet from Singtel today abt a recontract offer for iPhone 3GS. I am confused. Think I call them up tomorrow.

kulturbrille: What does Singtel do with all the iPhone 3G(s) that people are going to trade in?

paddytan: Most of the gang not willing to get singtel 'upgrade' offer for iPhone 3Gs. Getting it fm hk instead. I hv no love for Apple n singtel

rsilvers: Maybe it's because I've been doing advertising reading, but there are a lot of things wrong with singtel's iPhone launch promo material.

kulturbrille: It doesn't make sense for Singtel to charge $600 for upgrading current iPhone 3G contracts if more than 12 months have passed.

Supersham87: Singaporeans having difficulty getting iPhone 3GS.. http://www.straitstimes.com/Breaking%2BNews/Singapore/Story/STIStory_400511.html - Registration Traffic too much for Singtel to handle?

babydicey: @M1 when will your iphone launched??? B4 i switch to SINGTEL!!!

geekparrot: lol singtel is telling me I can terminate my current iPhone contract @ $600 to get iPhone 3gs.

JoeAugustin: Hey there. If anyone is doing PR work for Singtel, please let them know that they managed to piss off a whole bunch of iPhone users.
Posted by Unknown at 2:00 PM 1 comment:

Cloudywind Podcast #17 - Good serial dramas are made of these

What should good serial dramas be made of? How can a serial drama mesmerize the audience, and be good enough to be rewarded at the Black Stars Award? The story has to be an extremely sad family tragedy with betrayal, law suits, love triangles and not forgetting rape! Or better still, start a war!


PLAY >> Cloudywind Podcast #17 - Good serial dramas are made of these