Anyhow walk in Japan - surrounded by fishes in Osaka Aquarium 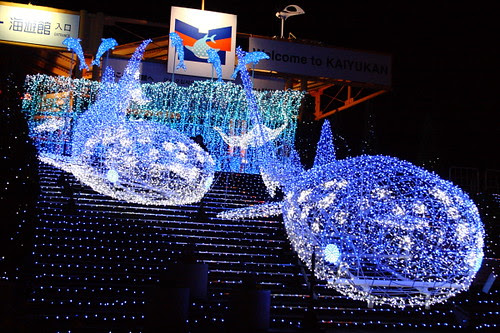 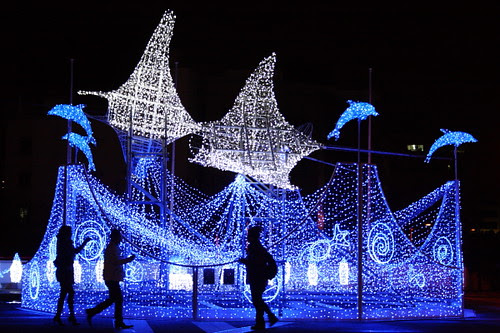 The biggest tank in Osaka Aquarium is the one that houses the two wharesharks (DUH!), with the glass stretching from the ceiling to the floor, with the tank wrapping all around us! Besides the whalesharks, there are also numerous sharks and stingrays, and countless little fishes! You feel so surrounded by the fishes that it is as if you are scuba diving! 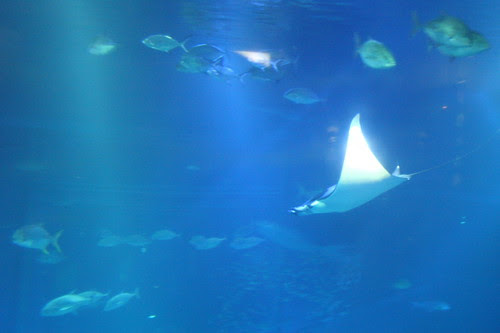 Due to the low light condition in the aquarium and that flashlight is not allowed (DUH!), it is easier to do video than to take photo.

Eventually it was getting late in the evening and our lunches were long digested. When we reached the mola mola (sunfish) tank, my almost-fainting-from-hunger friend exclaimed,"Wow! This looks like curry fish head!"... 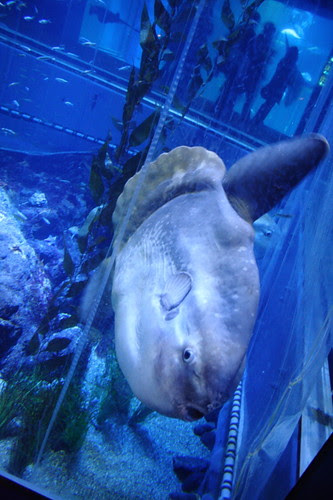 And these looked like fried chili crabs to her... 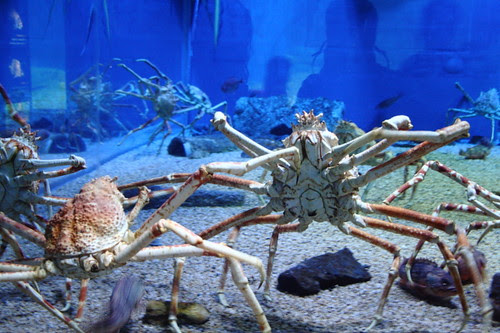 At the end of the visit is the hall of jellyfish exhibits where all sorts of jellyfish swim gracefully in their colorfully lit tanks! Simply beautiful! 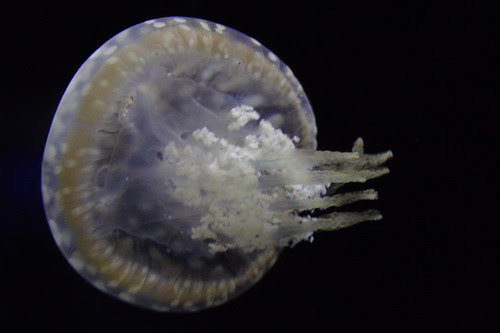 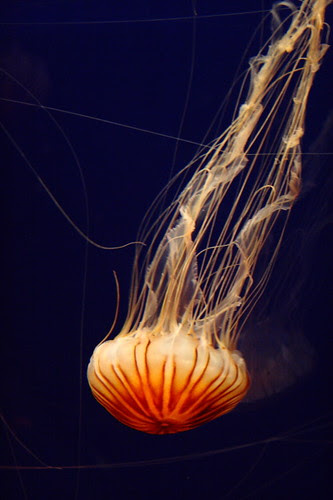 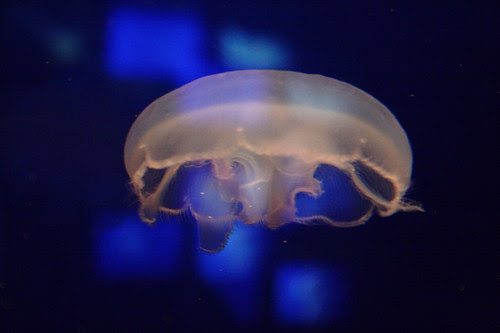 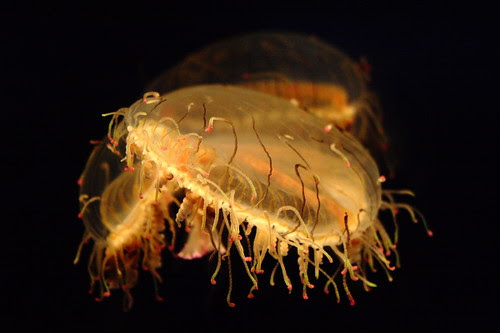 When we walked out of the Osaka Aquarium at 8pm, we were very hungry but still very excited to take the Tempozan Flyer. But to our disappointment, the flyer was closed because of strong wind! Though our fares were refunded back to us (luckily they didn't ask us to come back again another day instead!), we were still kinda disappointed... Oh well...

vimax pills - good blog friends! Post your article which is also useful for readers and to share information or experiences you have. I will visit your blog again. penis enlargement pills - http://www.male-sexual.com

We just wanted to share information about best penis enlargement products that are busy talking about people who want a bigger penis size, stronger and able to increase stamina.
http://www.sizepenisenlargement.com

penis enlargement that are busy talking about people who want a bigger penis size,

I like to take a break during the my day and browse through some blogs to see what others are saying. This blog appeared in my search and I couldn't help but clicking on it. I am glad I did because it was a very enjoyable read.

I'm Glad i came across this site.Added cloudywindz.blogspot.com to my bookmark!

I recently came across your blog and have been reading along. I think I will leave my first comment.
I don’t know what to say except that I have enjoyed reading. Nice blog.
I will keep visiting this blog very often.
By the way,
Blogger how when you visit my blog,
My Blog have been created for the satisfaction of consumer of all.

I want to share this wonderful testimony to the Good people all over the world on how I was able to Enlarge my Penis by Dr. Aziba. I was living a shameful life from my young age, just last month as I was browsing on the internet about Penis size and Enlargement Products, I saw a testimony of a Man called George , testifying of how he was able to get his penis Enlarged by Dr. Aziba and I decided to also Email Dr. Aziba for my small penis size and he quickly respond to me and gave me the normal instructions which i did and then he shipped the product to me here in the united state which i received in just 3 working days and today i am very happy because i started seeing positive changes in my penis size in just 7 days of use. Dr Aziba herbal product is the best recommended for you and to whom ever suffering from this shame or having any other diseases as well should Contact this great herbal doctor via his Email : Priestazibasolutioncenter@gmail.com and WhatsApp Him on +2348100368288