Ah Fook finds out why all ATM machines are down islandwide 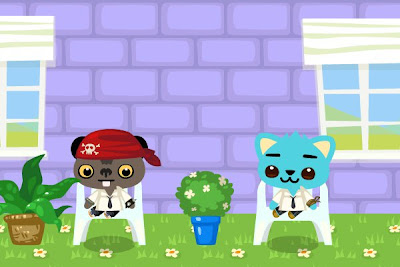 The largest local bank in the country with the most extensive network of 81 branches and more than 900 ATMs just had a technical glitch. Ah Fook went to visit its CEO to find out what was happening.

LOCAL BANK CEO: Yes I know there was some problem in the morning and our IT did not know what to do when the ATMs, internet banking and mobile banking are down at the same time, because we were, frankly, a little bit caught off-guard by what happened. But after just 4 hours of down time, the system is up and running now.

AH FOOK: But why got system failure? Your IT don't do system maintenance one meh?

LOCAL BANK CEO: Of course we do! The last time the IT did a system check was in 2002 when a Chinese computer hacker broke into 21 Internet bank accounts and escaped with a S$62,000 cash haul. You need to understand that system check is not something they need to do on a very regular basis.

AH FOOK: From the hacking incident to this island-wide-everything-electronics-down incident, don't you think something is wrong with your banking system?

LOCAL BANK CEO: Ah Fook, you need to understand. It is not realistic to expect a banking system to be completely free of bugs. To do so would require huge amount of investment to upgrade our system with the latest technology which will not be 100% utilised most of the time.

AH FOOK: Erm... ok... but has the IT came back with the reason for the glitch anyway?

LOCAL BANK CEO: Not yet, but I heard it has something to do with a blue screen.